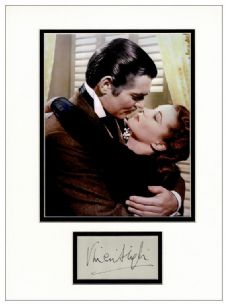 Literary autographs for sale at Autograph Collection - collecting autographs of famous authors has been a popular pastime since the Victorian period. Many of these signatures were mistakenly cut from the end of letters or documents at the time yet have been retained to the present.  There is something particularly special about owning the signature of someone whose literary work you have read, studied and admired – signatures of classic British authors Charles Dickens, Thomas Hardy, Graham Greene and George Orwell are particularly sought after. In addition the autographs of famous crime writers – Arthur Conan Doyle and Agatha Christie – are eternally popular as well as those of children’s writers such as AA Milne, Roald Dahl and JK Rowling. The Autograph Collection also sells a small selection of letters written by famous authors of the nineteenth and twentieth century 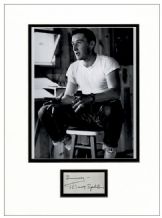 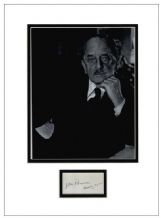 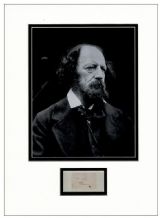 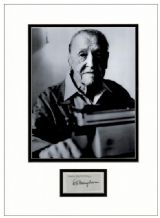 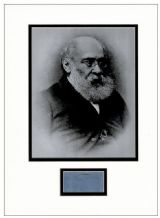 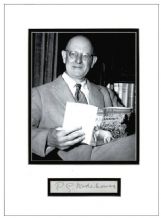 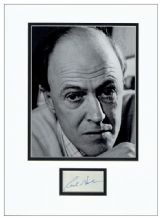 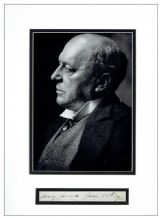 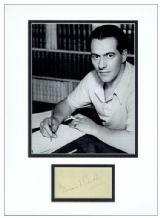 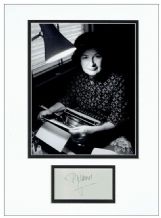 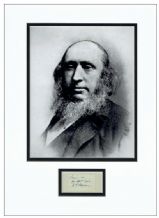 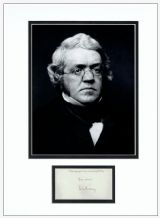 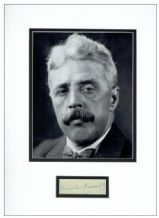 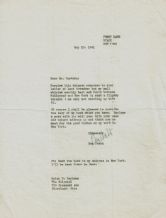 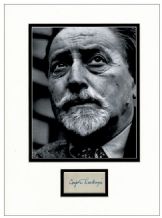 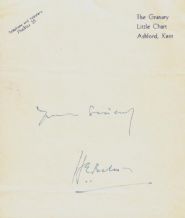 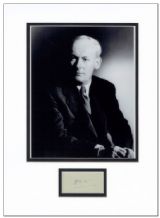 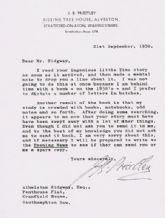 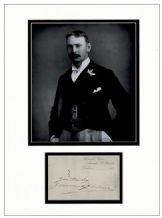 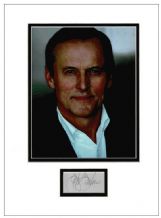 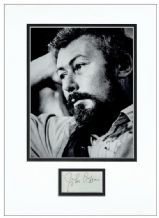 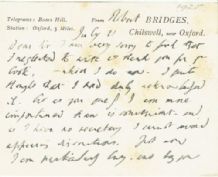 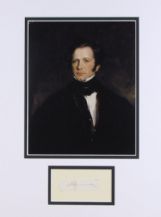 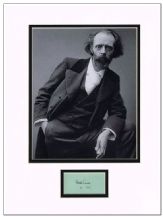 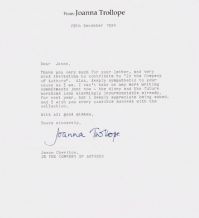 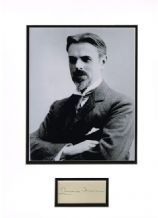 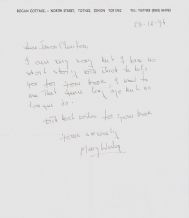 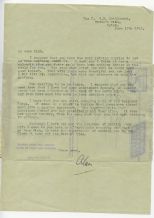