A selection of autographs and signed material of key British political figures through the ages with a particular emphasis on the Prime Ministers of the United Kingdom. Sir Robert Walpole is generally regarded as the first Prime Minister of Great Britain and was the longest serving. Some autograph collectors like the challenge of acquiring all the politicians who have held the title, while others focus only on those who reflect their own political persuasion. 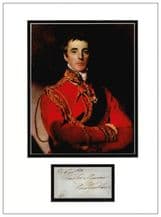 Duke of Wellington Autograph Display
£185.00
Add to Cart
Show Options
Out of Stock 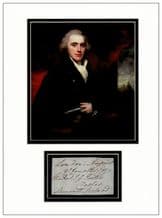 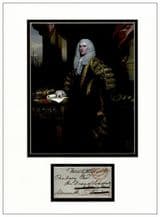 Theresa May Autograph Signed Display
£65.00
Add to Cart
Show Options
Out of Stock 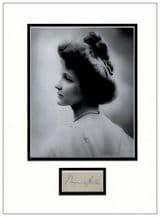