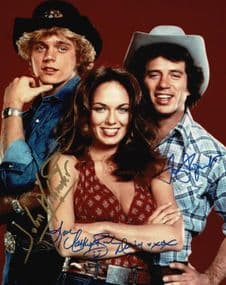 British Royalty autographs for sale at Autograph Collection - collecting autographs of the British Monarchy is a rewarding pastime in that it provides a direct link with those who have been central to the path of Our Island’s history. Queen Victoria, who was herself an avid autograph collector, is often the starting point with signed documents being relatively easy to find. Collecting Christmas cards signed by Queen Elizabeth II and current members of the Royal Family is another popular area, but do be aware that the Queen has frequently made use of an autopen on greetings cards since 1960 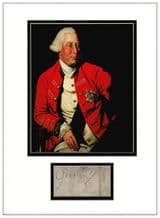 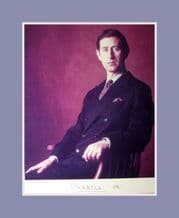 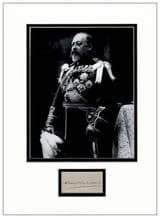 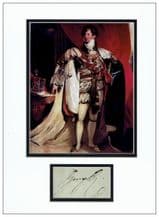